Skip to content
Women in the Middle East North Africa Region (MENA) play inspiring roles, excelling in numerous fields and showing the world how to get down to business.
These merits and accomplishments are projected through the works and missions carried out by these women throughout the MENA region and worldwide.
In basically every field and from different countries of the MENA region, one cannot begin to count the names of the accomplished Arab women who inspire us with contributions in many fields such as science, law, arts, medicine, politics, activism, international law, women’s rights, and peacekeeping.
This list showcases some of the works of these powerful women. These choices are based on personal inspiration and admiration to their characters and work.
The list can amount to a thousand names of great women who play significant roles and try to make our world a better place.
I chose seven notable women and because it is a lucky number, feel free to check out more of their works, achievements, and accomplishments:
1 – Queen Rania Al Abdullah – Hashemite Kingdom of Jordan 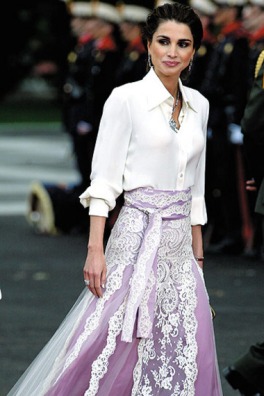 Her Majesty is notoriously famous for her humility and elegance. Queen Rania is known for her advocacy work related to education, health, community empowerment and youth cross-cultural dialogue.
“We shouldn’t judge people through the prism of our own stereotypes.” Queen Rania Al Abdullah, Hashemite Kingdom of Jordan
2 – Amal Clooney – Alamuddin (Lebanon) (UK) 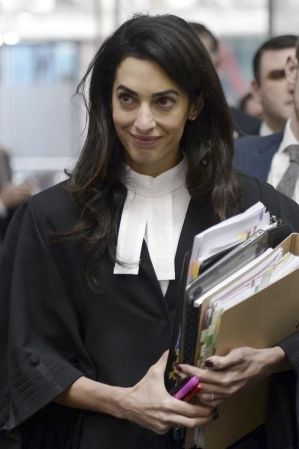 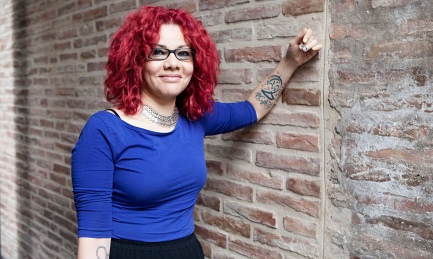 A freelance Egyptian-American journalist and commentator based in New York City. She gained American citizenship in 2011.
She has written essays and op-eds for publications worldwide on Egypt and the Islamic world, including women’s issues and Muslim political and social affairs. Her work has appeared in the Washington Post, The New York Times, Christian Science Monitor, and the Miami Herald among others. Headscarves and Hymens, Eltahawy’s first book, was published in May 2015. Eltahawy has also been a guest analyst on U.S. radio and television news shows.
4 – Nawal El Saadawi (Egypt)(USA) 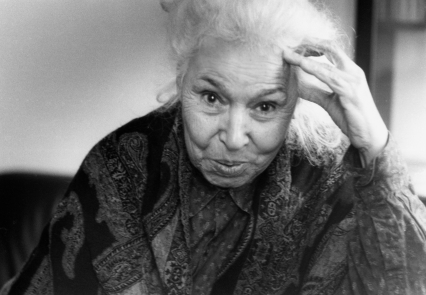 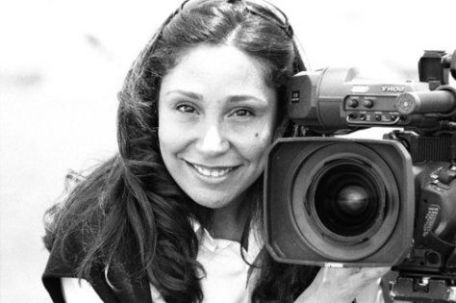 The film director of movie Wadjda – the story of a young curious Saudi girl who dreams of owning a bicycle.
Al Mansour faced many challenges in directing the film, where she had to direct from a distance using a walkie-talkie. She promotes her campaign to allow Saudi women to drive in her home country albeit receiving death threats from local conservatives.
6 – Ayah Bdeir – (Lebanon)(Canada) 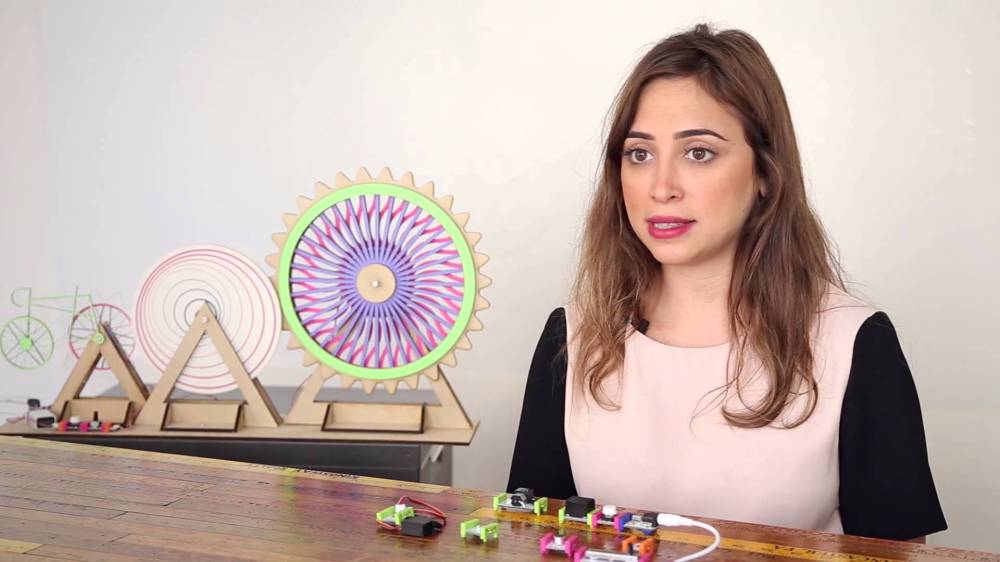 Scientist – Known for her snap-together circuit board business little bits invention kit. Bdeir aims to “put the power of electronics in the hands of everyone, and break down complex technologies so that everyone can build, prototype, and invent.”Founder of Karaj – Beirut’s first non-profit lab for experimental arts, architecture, and technology.
7 – Zaha Hadid (Iraq) (UK)  – Passed 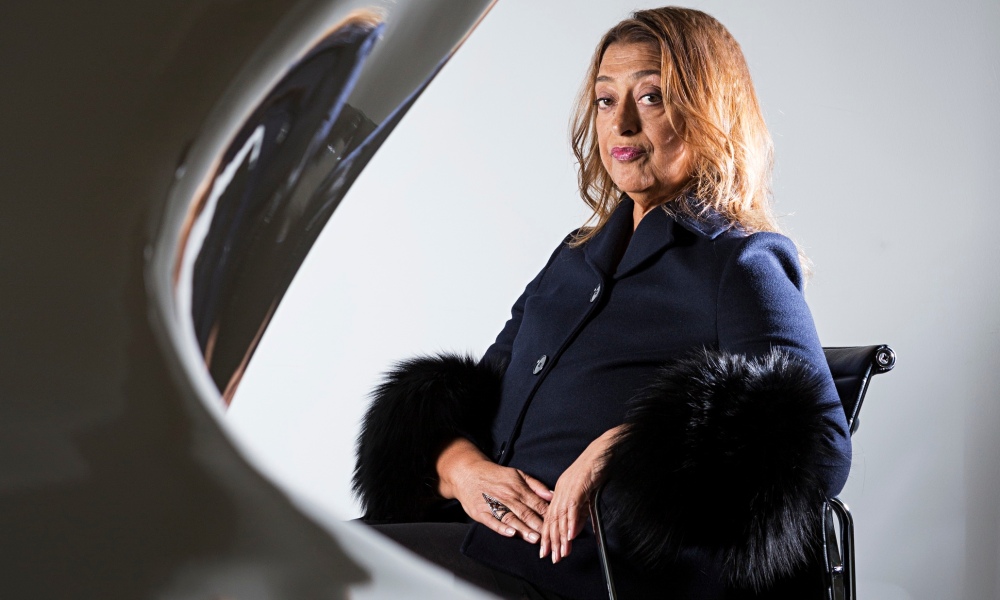 The Architect is known for her remarkable design legacy. Dame Zaha Mohammad Hadid DBE RA was an Iraqi-British architect. She was the first woman to receive the Pritzker Architecture Prize, in 2004. She received the UK’s most prestigious architectural award, the Stirling Prize, in 2010 and 2011. She passed away in March 2016.